Jacob Sartorius was born on 2 October 2002 in Tulsa, Oklahoma, U.S. He is an American Singer, TikTok Star, and Internet personality. He recently surpassed the 25 million followers on TikTok and around 9.3 million followers on Instagram. He has quite good impression in media, he loves to travel and spend most of his time with family and close friends.

Jacob’s birth name is Rolf Jacob Sartorius, He was adopted by a family in Virginia because his real parents are unable to take care of him. He believes that Musical.ly (TikTok) helped him to escape from bullying. Sartorius likes to play guitar from the very beginning and spends most of his free time trying to make new vocals, tones, or write song verse for himself.

Jacob was 7-year-old when he found his interest in musicals, In 2014, Jacob started posting vine videos and it went viral on the app. Later he started making lip-syncing videos on Musical.ly and became very popular for his piece of content. He released his single debut in 2016 named “Sweatshirt” which ranked on the number 90 in the Hot 100 chart of United States.

FAQs and Facts about Jacob Sartorius

Is Jacob Sartorius in a relationship?

Who are the real parents of Jacob Sartorius? 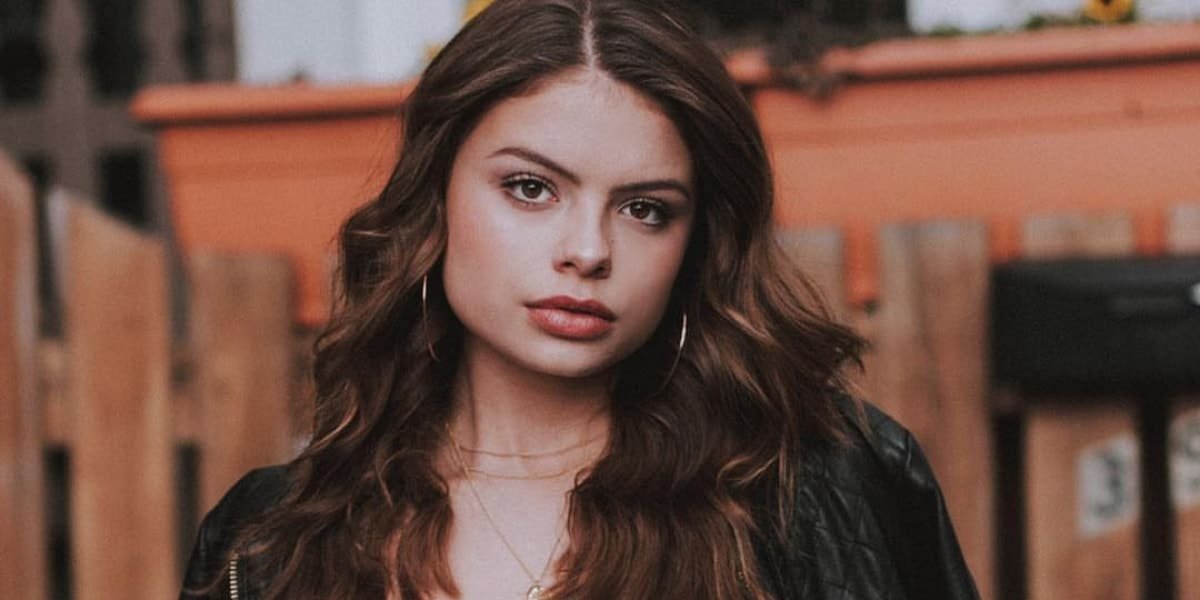