Whether they admit it or not, most celebrities have had some kind of cosmetic procedure done. Sometimes it’s a tasteful eyelid lift, while at other times it’s everything in the book, and then some. Even if they firmly deny so much as passing under the shadow of a plastic surgeon’s facility, sometimes it’s just obvious (looking at you, Kim). However, more and more celebrities are openly discussing the procedures they’ve had done; this is slowly turning the tide against the topic being taboo. Plus, it’s a misconception to think that plastic surgery is always a matter of vanity. For one thing, there’s nothing wrong with using surgery to enhance your looks. For another, sometimes it’s medically necessary. Some women opt for a breast reduction surgery from a plastic surgeon like Dr. Steinberg; this not only gives them a more balanced appearance, but it can also relieve back and neck pain and significantly improve their quality of life. 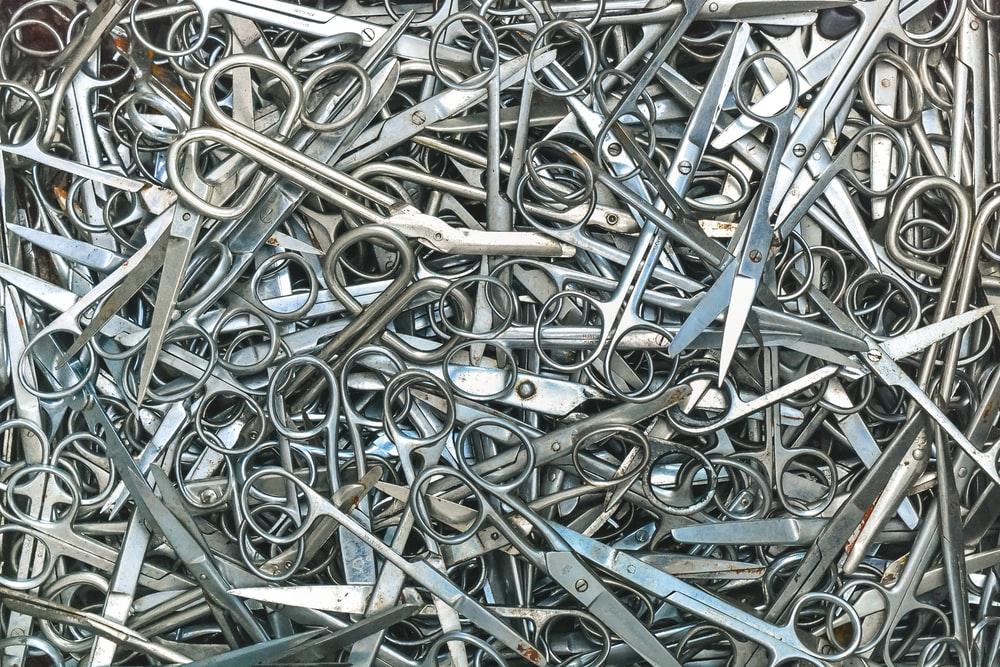 That being said, most cosmetic procedures aren’t medically necessary, especially the ones that most celebrities get. With that in mind, let’s take a look at the most popular plastic surgeries among celebrities.

Think of this as a limited facelift. Instead of pulling back the entire face, a forehead lift pulls the skin of the forehead up towards the scalp. Not only can it smooth creases and frown lines in the skin, but it can also have a pretty dramatic effect around the eyes by correcting droopy eyebrows and hooded eyelids. Even wrinkles between the eyebrows can be reduced by this procedure, resulting in a more youthful, alert appearance.

If a woman wants to change the position of her breasts without changing their size, a breast lift is the procedure to get. It’s also recommended for those who want to make their breasts more symmetrical, as some re-shaping can be done during the procedure. Most of the women who get a breast lift do so after pregnancy, breastfeeding or drastic weight loss; in some cases, though, it’s simply a matter of improving on what your genes gave you.

Nicknamed a “boob job”, this is one procedure that’s hard to lie about. It typically involves the surgical placement of silicone implants. Even with today’s advancements in plastic surgery techniques, these implants still have to be replaced every ten years or so. They can be fairly small, for a subtler effect, or quite large, depending on what kind of look the woman is going for.

You know how every celebrity ever seems to have an enviably chiseled jawline? It isn’t always the product of amazing genetics; it might be the result of jawline surgery. This procedure could involve a number of things, such as shaving the bone of the jaw or chin, or placing an implant to provide better definition. It may also be combined with a bit of liposuction underneath the chin, just so the jawline really pops.

Also called a “rhytidectomy”, the facelift is one of the most famous types of plastic surgery – and it’s frequently mentioned in gossip magazines that follow the lives of celebrities. By pulling the skin back towards the ears, wrinkles are smoothed, sagging is reduced, and the appearance of aging is lessened. A poorly done facelift will result in the infamous stretched-tight appearance that some people end up with, but if a skillful plastic surgeon is in charge of the procedure, all you’ll notice is a more youthful face.

The rhinoplasty, or nose job, is one of the most popular cosmetic surgeries among both men and women, whether or not they’re celebrities. It’s used to bring the nose back into balance with the face – or just to make an average-looking nose look absolutely perfect, in some cases. It may also be needed to correct a deviated septum, which can interfere with breathing.

A lower body lift, or abdominoplasty, is popular with both men and women, but is mostly used by women, especially post-pregnancy. It’s also used for people with excess loose skin after significant weight loss. Loose skin is removed, and the remaining skin is tightened and sutured together, usually in a single horizontal scar. Since most tummy tucks leave a single scar just below the waistline, they’re pretty easy to conceal.

An eyelid lift, or blepharoplasty, can be used for two different reasons. One is to improve the vision, if excess skin actually prevents someone from opening their eyes fully. The other is to reduce the appearance of aging by removing wrinkles, puffiness, and eyebags. Even if the person getting the surgery isn’t all that old, it can still go a long way in producing a brighter, more rested-looking face.

This procedure is another celebrity secret to looking great. Even if they already had amazing bone structure to begin with, removing the fat between the cheekbones and jawline can give a more toned, chiseled appearance to the face. Some people can achieve this with weight loss, but others are genetically prone to a fuller face. Buccal fat removal may seem like a one-size-fits-all solution to a more distinguished-looking face, but you have to be careful with how you maintain it; significant weight loss or weight gain after the surgery can make you look pretty odd.

If just a bit of extra fat needs to be removed, liposuction is the preferred procedure. It can’t be used for instant weight loss; rather, it enhances the contours that are already present. In the case of celebrities, it’s often used to maintain those perfectly toned abs when personal trainers or dieticians can’t quite get them into shape.

Celebrities are usually above-average in the looks department, but sometimes those stunning good looks are partly due to plastic surgery. Why shouldn’t they get cosmetic procedures done, though? Just like with anyone else, plastic surgery is always an option if they want to go beyond diet and exercise to improve their looks.

John Bartell is an American actor and singer born on April 17,…

Jessica Camacho is a Spanish actress and singer. She is best known…